The city stretching between the continents; the city hosted the empires, emperors, and sultans; the city always nominee to be the world’s capital city. They call It chaos; we call It home…

Istanbul once was the three empires’ capital city; the Roman Empire, Byzantine Empire, and the Ottoman Empire. The city has many unique features. It is the only city in the world to straddle two continents and the only one to have been a capital during two consecutive empires – Christian and Islamic. Once the Ottoman Empire’s capital, Istanbul still possesses the commercial, historical and cultural center of Turkey, and its beauty lies in its ability to embrace its contradictions. Ancient and modern, religious and secular, Asia and Europe, mystical and earthly all co-exist here. Its variety is one of Istanbul’s greatest attractions: The Ottoman mosques, palaces, museums, and bazaars reflect its diverse history.

The most popular shopping area of Taksim buzzes with life and entertainment. And the serene beauty of the Bosphorus, Princes Islands, and parks bring a touch of peace to the otherwise chaotic metropolis. Istanbul is the largest city in Turkey, forming its economic, cultural, and historical heart.

The population is always growing. The city is at the center of the second-largest urban area in Europe and among the world’s largest cities by population within city limits. 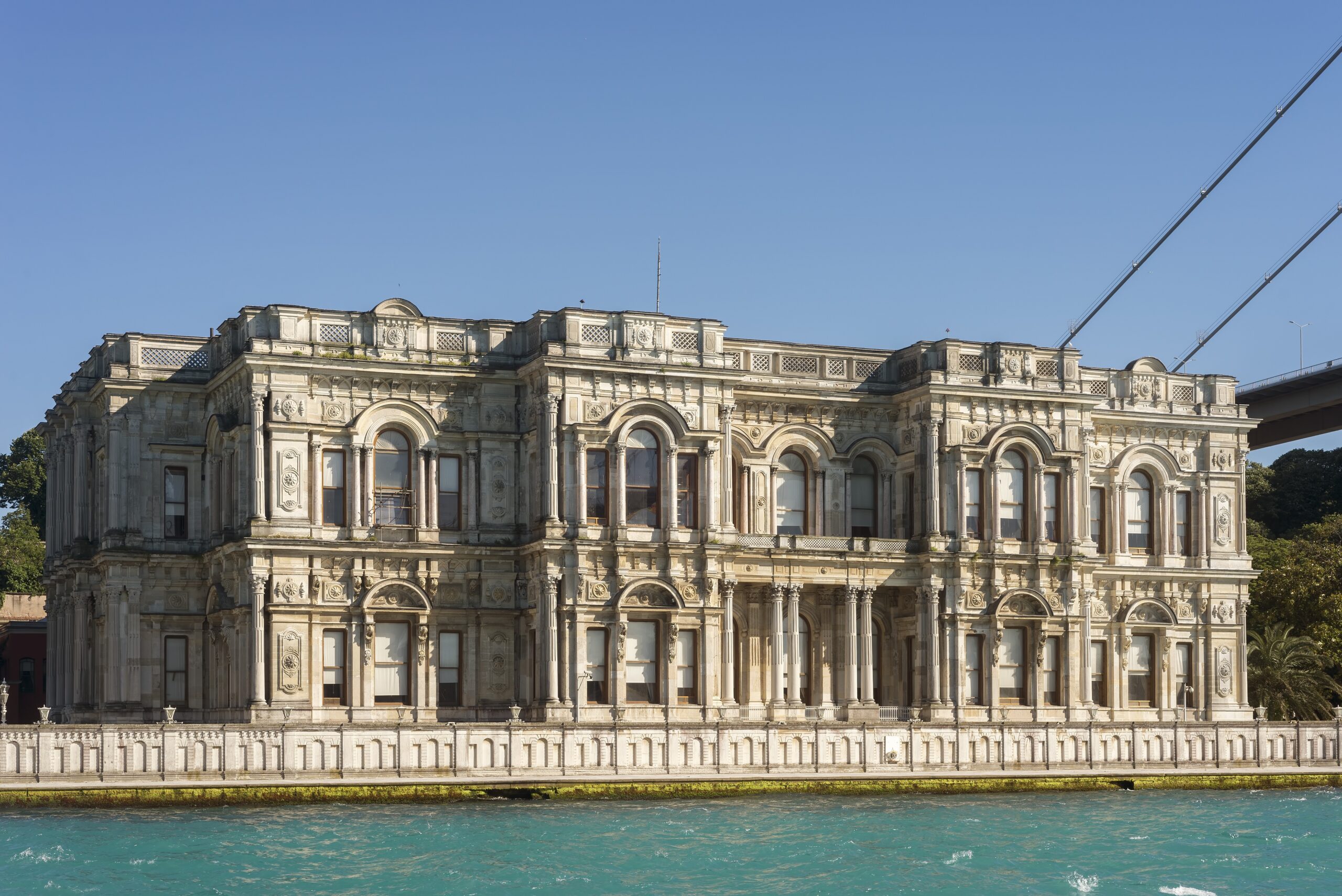 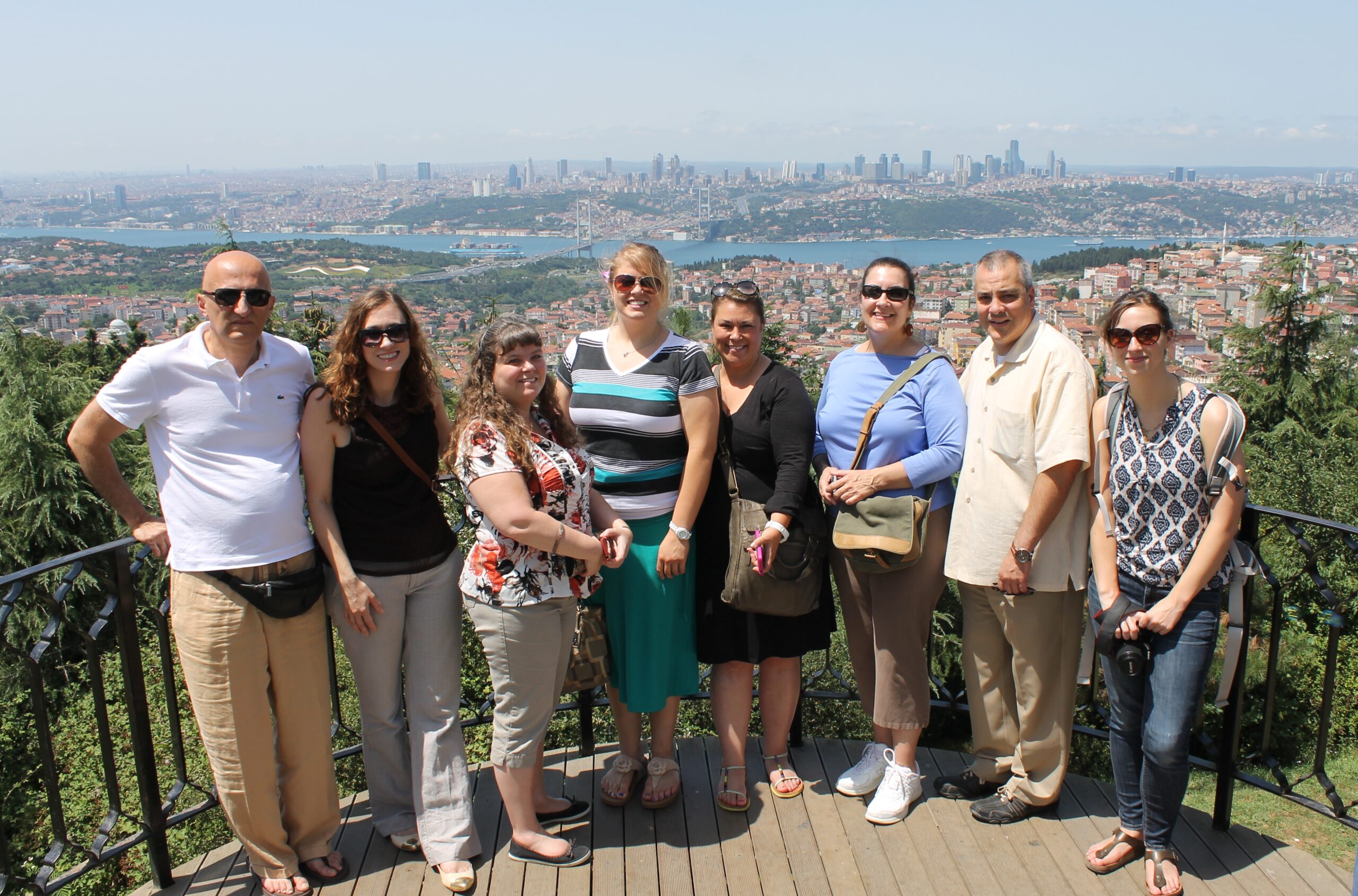 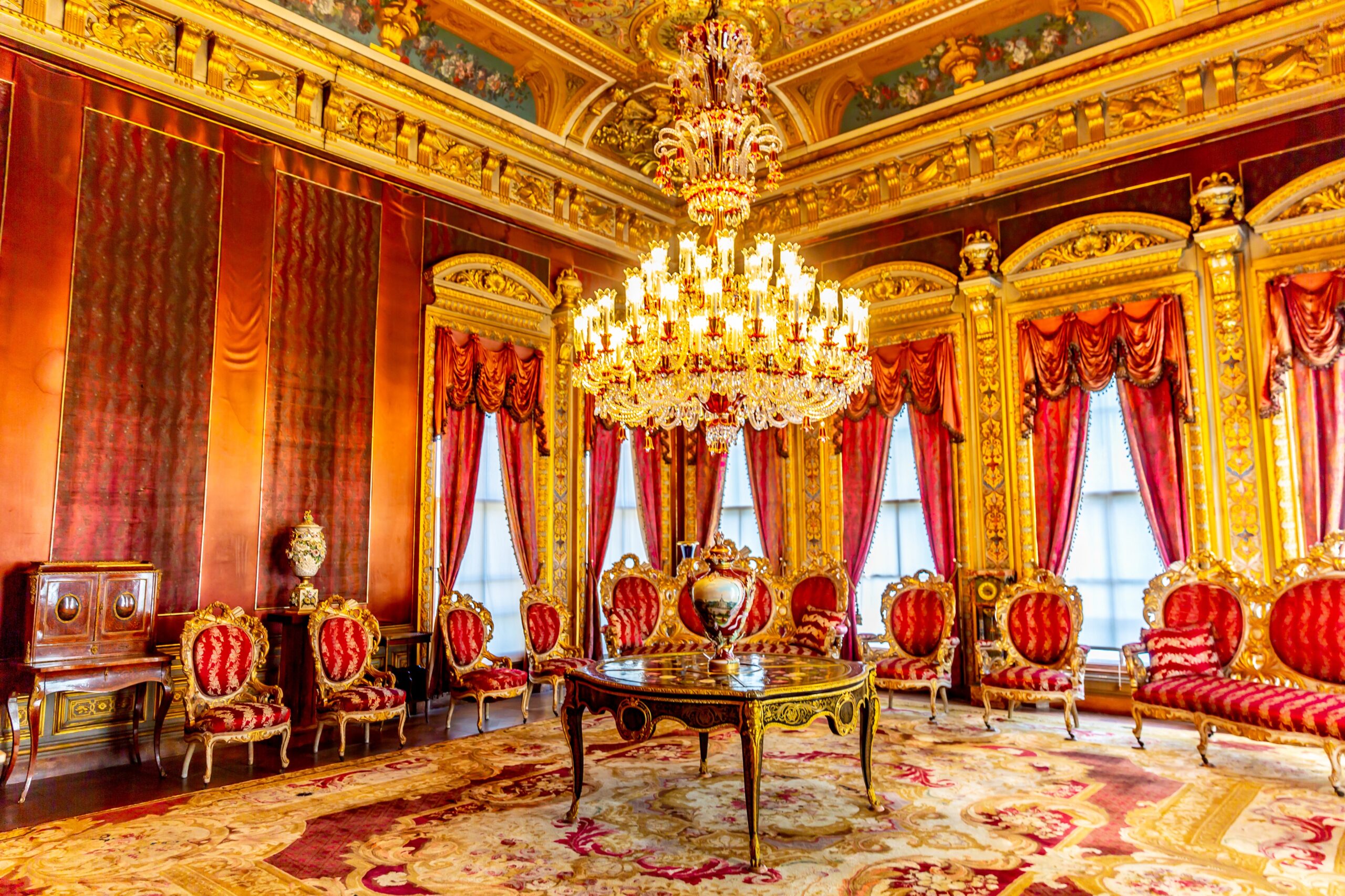 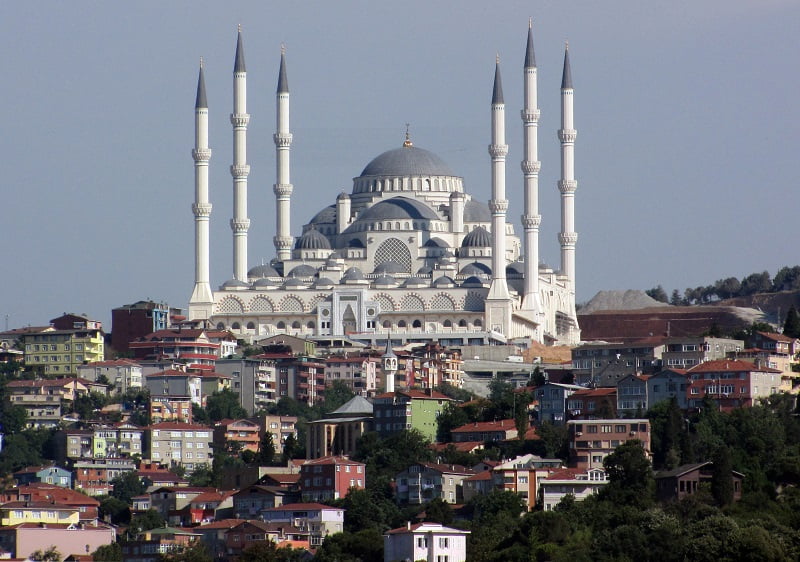 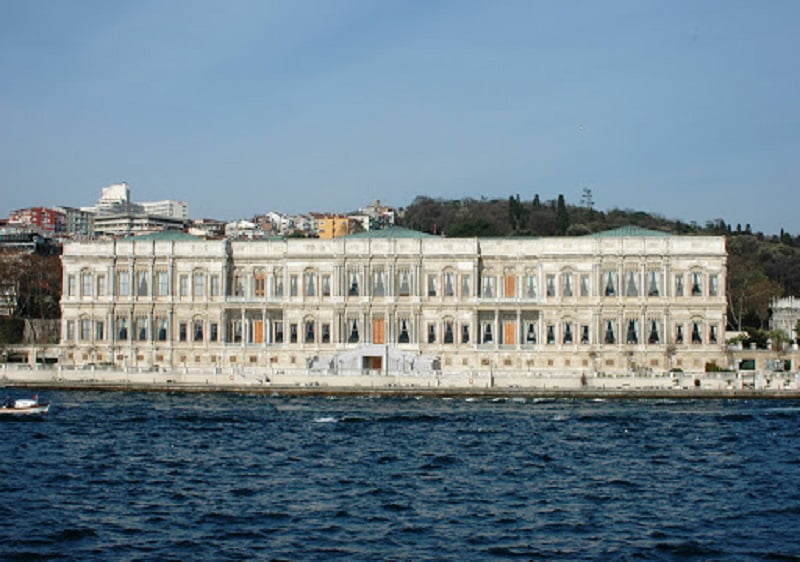 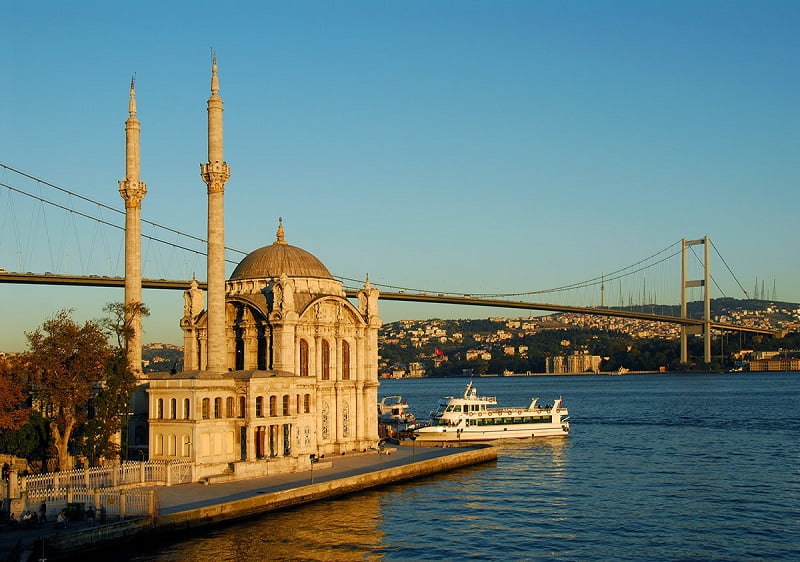 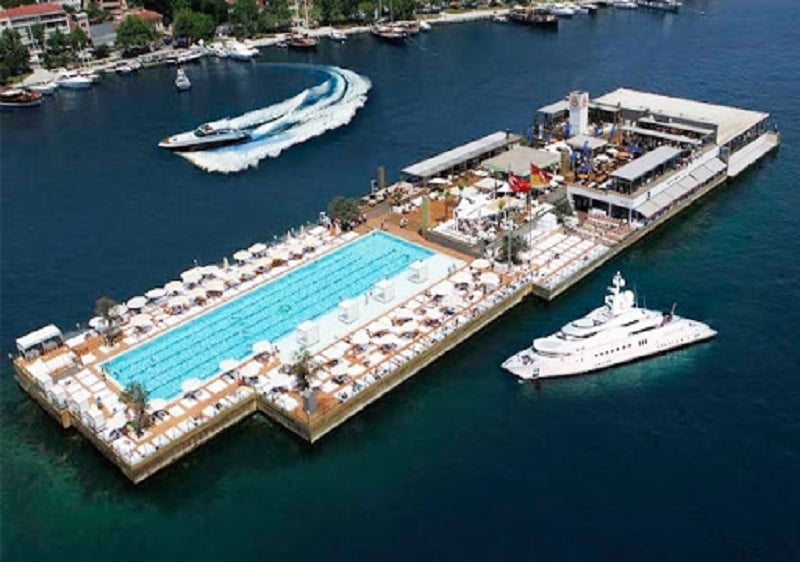 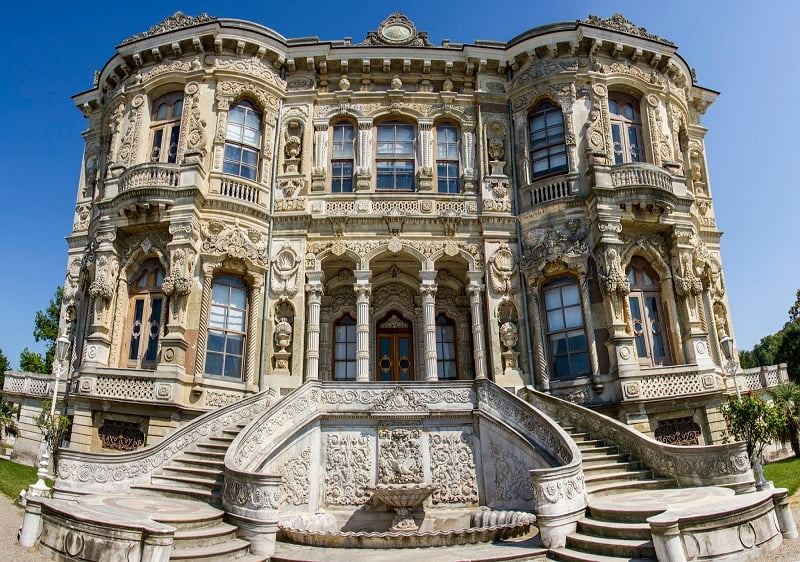 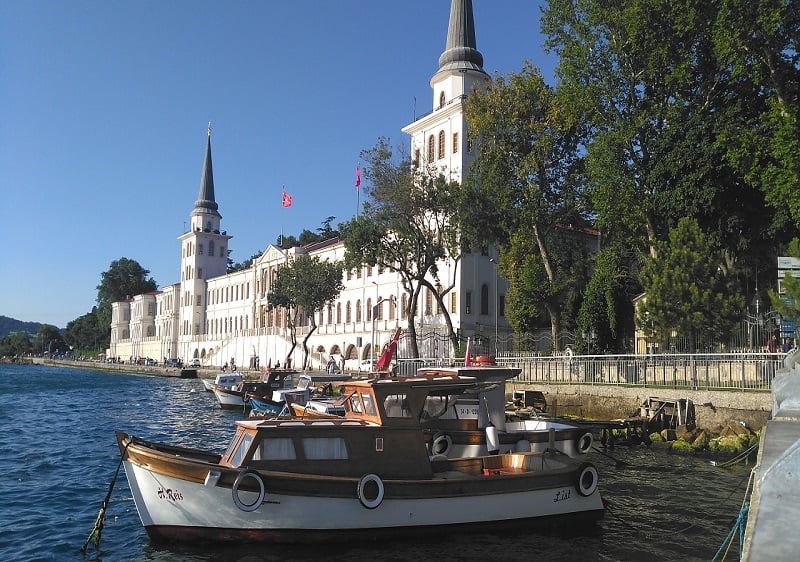 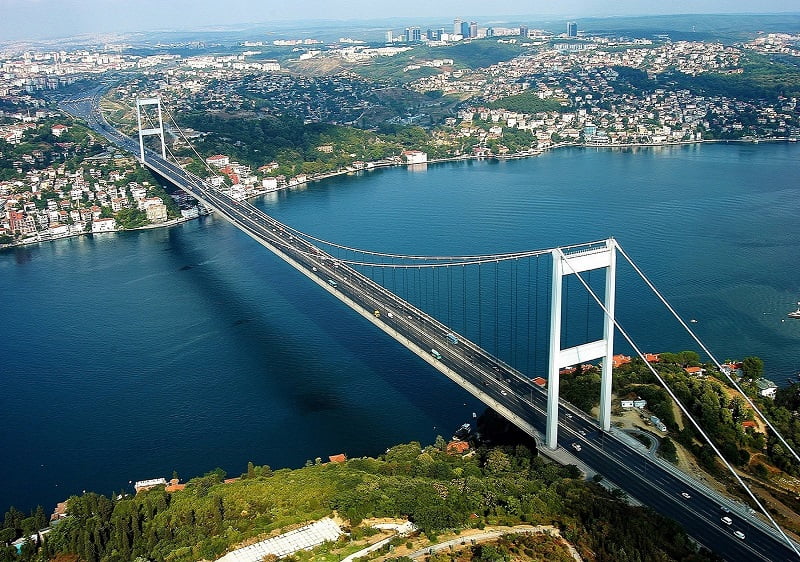 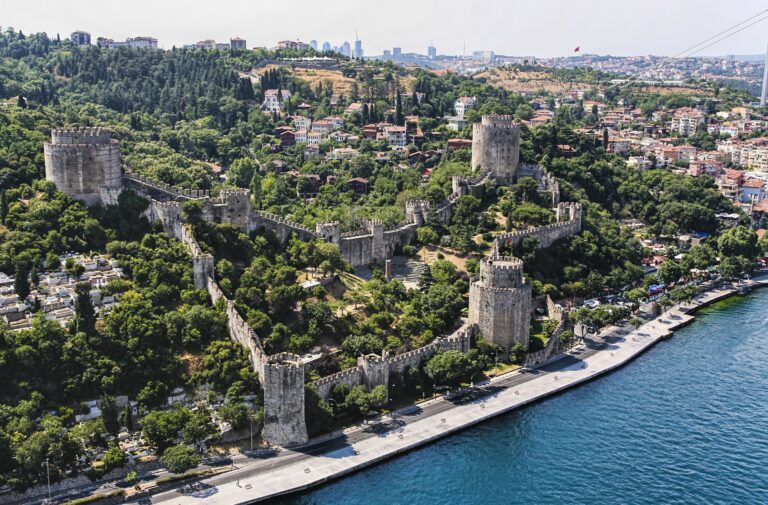 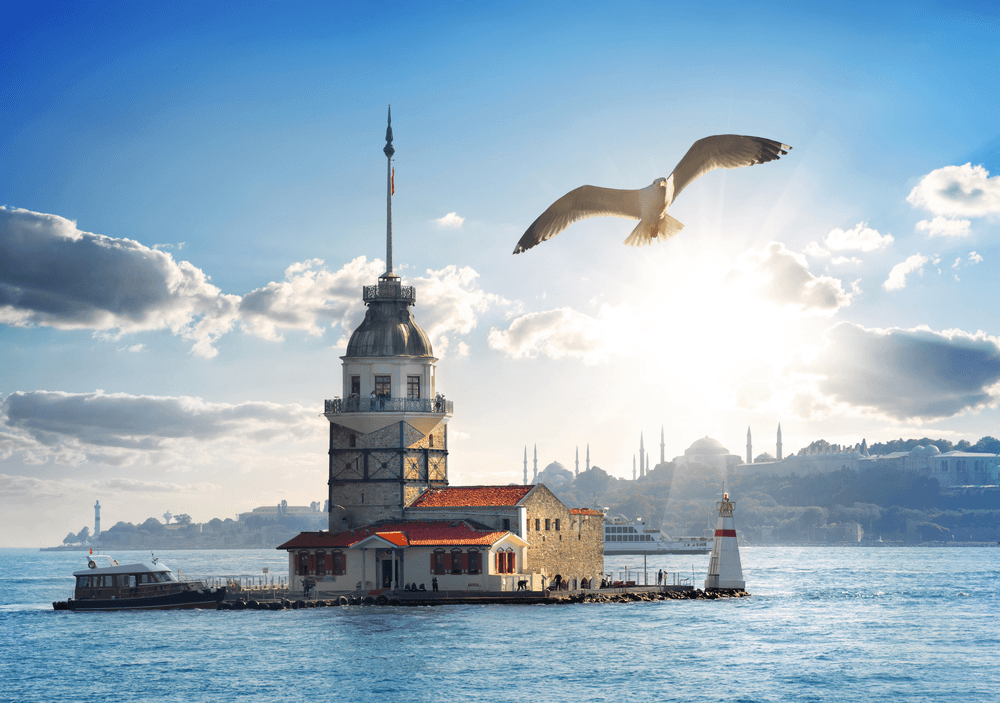 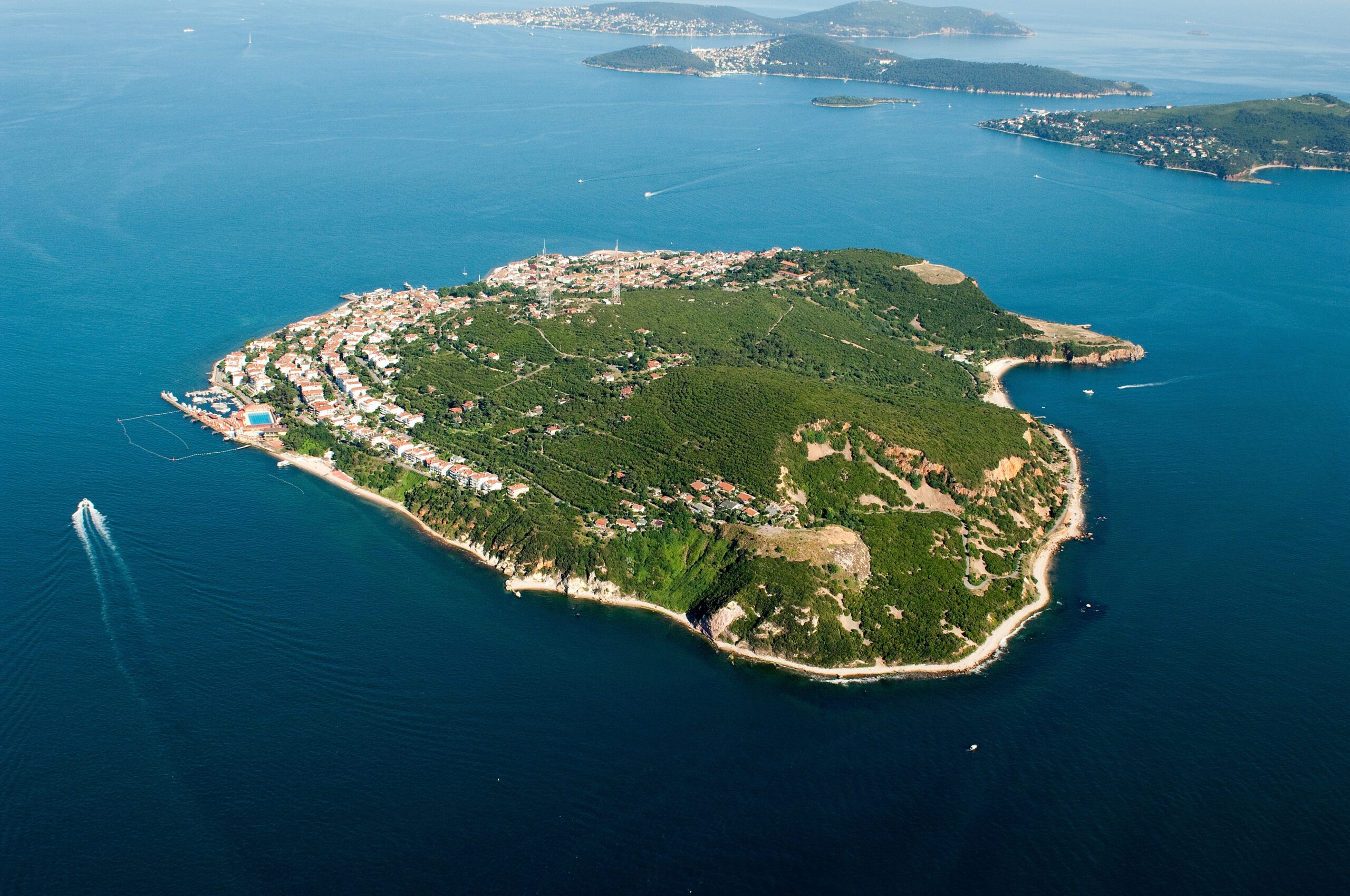 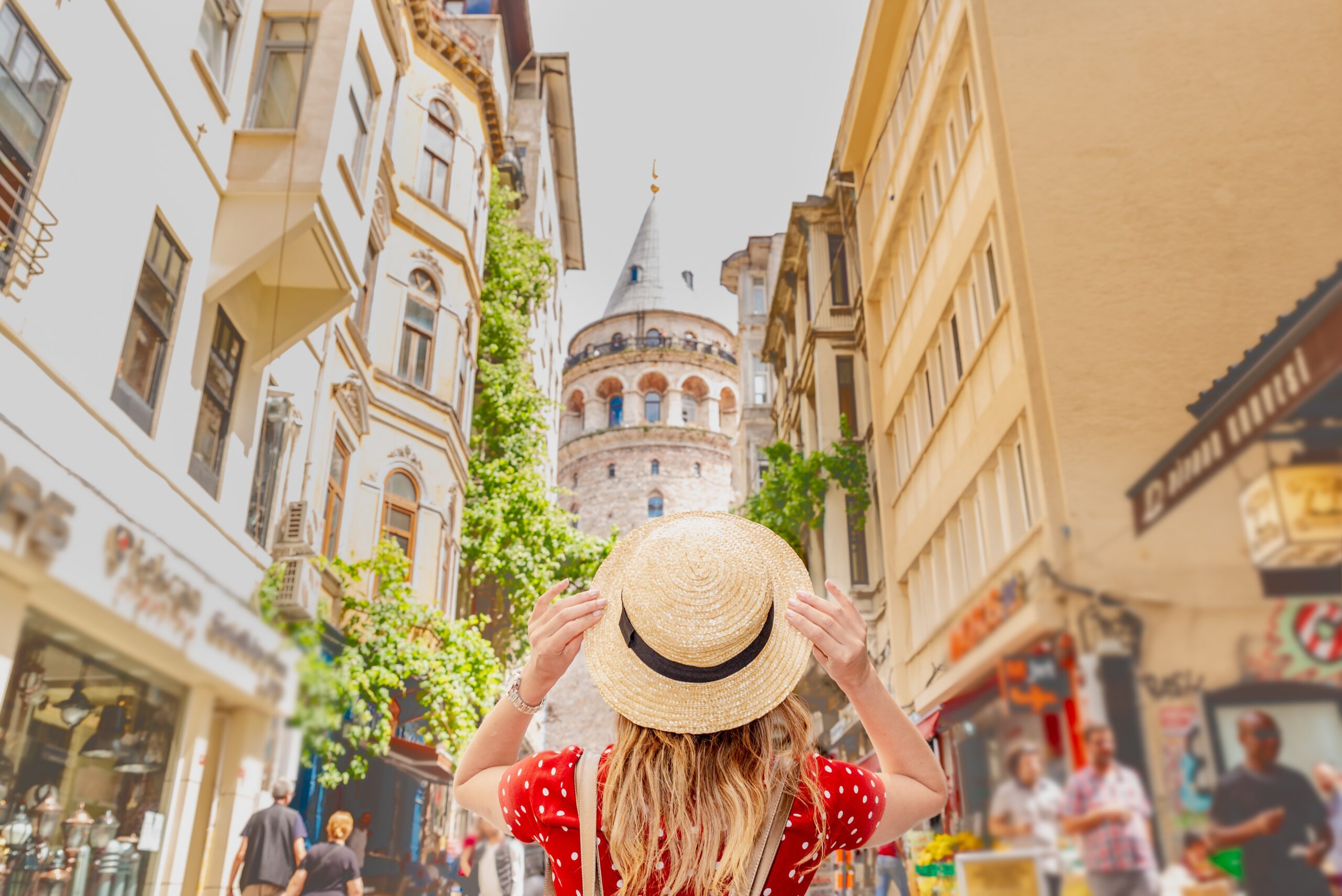 Open chat
Privateistanbulcruise.com
Hello, 👋
How Can I Help You?